Who Did You Call... GHOSTBUSTERS II? 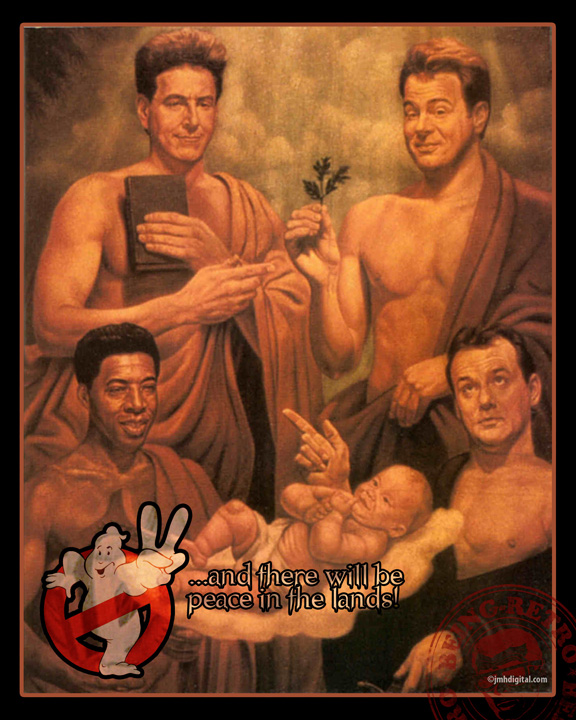 Ghostbusters II is a 1989 American supernatural comedy film produced and directed by Ivan Reitman. It is the sequel to the 1984's Ghostbusters and follows the further adventures of a group of parapsychologists and their organization which combats paranormal activities. Despite making $215 million worldwide, the film was not as successful as the original and received mixed reviews. 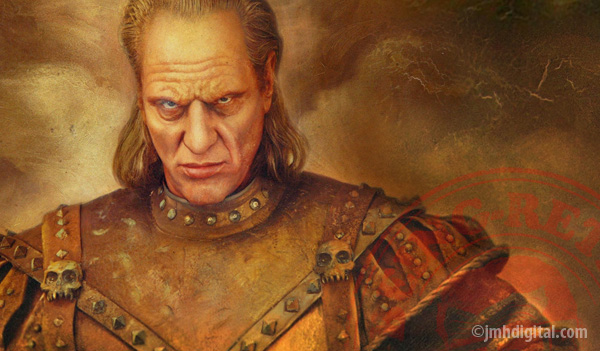 After saving New York City from the demi-god Gozer, the Ghostbusters—Egon Spengler, Ray Stantz, Peter Venkman, and Winston Zeddemore—are sued for the property damage they caused, and barred from investigating the supernatural, forcing them out of business. Ray owns an occult bookstore and works as an unpopular children's entertainer with Winston, Egon works in a laboratory conducting experiments into human emotion, and Peter hosts a pseudo-psychic television show. Peter's former girlfriend Dana Barrett has had a son, Oscar, with an ex-husband, and works at the Manhattan Museum of Art. After an incident in which Oscar's baby carriage is controlled by an unseen force and drawn to a busy junction, Dana turns to the Ghostbusters for help. Meanwhile, Dana's colleague Dr. Janosz Poha is indoctrinated by the spirit of Vigo the Carpathian, a powerful seventeenth-century tyrant and magician trapped in a painting in the gallery. Vigo orders Janosz to locate a child that Vigo can possess, allowing him to return to life on the New Year.

Sorry my internet went down and I found myself in a big pond of unfinished waters... they way it looks is I forgot the second film "GHOSTBUSTERS II. I didn't I circled the ocean for hours and I finally see the land. Oh happy day... I liked this film, anyhing with these boys and these boys are back in town.