Man of Steel: Versus 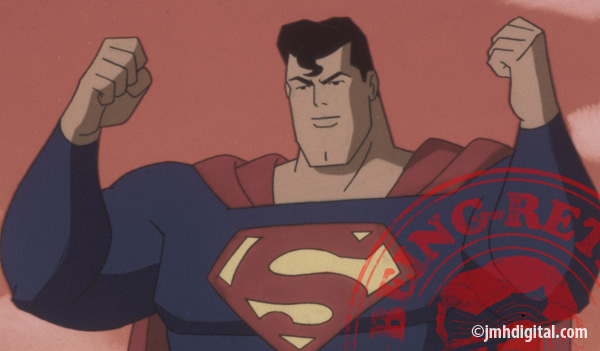 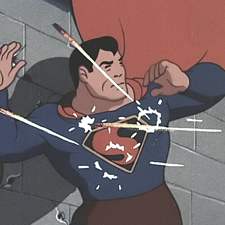 This will be the last of the posting on the Man of Steel... I filled the month, well at least my regular postings... I won't be here on Friday so this will run until Monday when we welcome in the month of July! Though there are hundreds of Superman aspects I didn't cover from costume, music, bad guys, good guys... well you get the picture. Scratching the surface... maybe I will return to it down the road.
-Jeremy [Retro]