Man of Steel: Lois And Clark 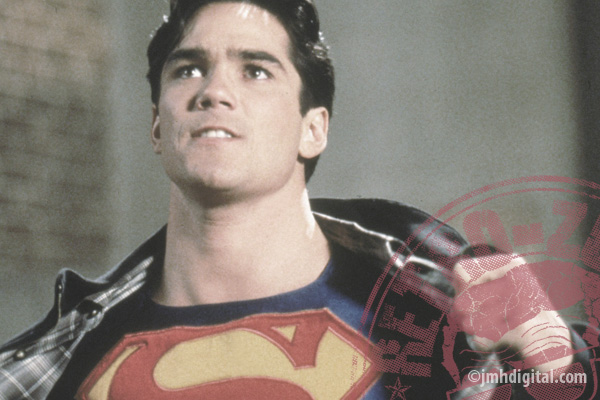 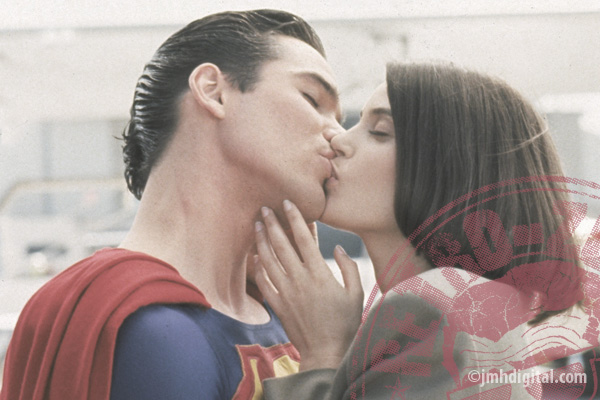 Developed for Television by Deborah Joy LeVine (based upon characters created by Jerry Siegel and Joe Shuster),the series loosely follows the comic philosophy of writer John Byrne, with Clark Kent as the true personality, and Superman as a secondary disguise. As the show's title suggests, it focuses as much on the relationship between Clark Kent and Lois Lane as on the adventures of Clark's alter-ego. 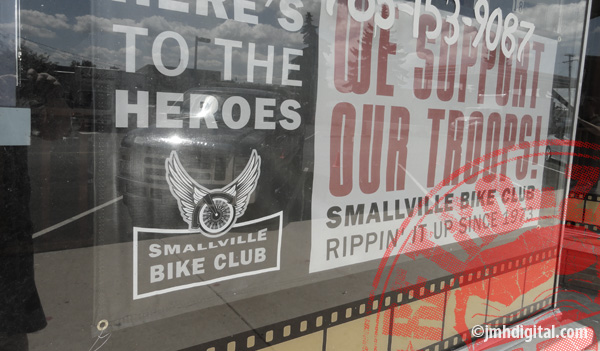 Here is another "Man of Steel" behind the scenes shot... once again great attention to the details, if you look you can see me in this photo. 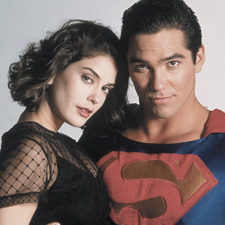 Have you had enough of "Man of Steel", I am really trying to see if I can make it until the end of the month. In the brighter side of things, my books are almost done... we be having a giveaway and more coming soon, so things are looking up.