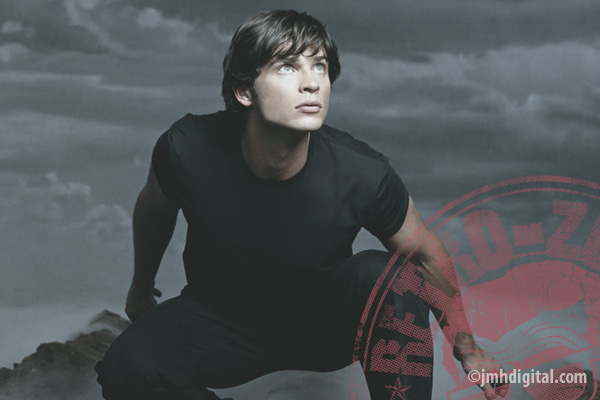 Smallville is an American television series developed by writers/producers Alfred Gough and Miles Millar. It is based on the DC Comics character Superman, originally created by Jerry Siegel and Joe Shuster. The television series was initially broadcast by The WB Television Network (The WB), premiering on October 16, 2001. After Smallville's fifth season, The WB and UPN merged to form The CW Television Network, which became the broadcaster for the show in the United States. It ended its tenth and final season on May 13, 2011. The series follows the adventures of Clark Kent (Tom Welling), who resides in the fictional town of Smallville, Kansas, during the years before he becomes Superman. The first four seasons focus on Clark and his friends' high school years. After season five, the show ventured into more adult settings, eventually focusing on his career at the Daily Planet, as well as introducing other DC comic book superheroes and villains. 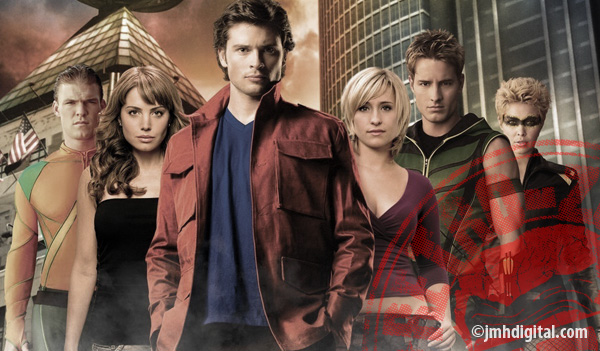 I watched this show only missing a few here and there episodes over the 10 seasons it was on, I felt in the last episode it opened the show up for more. I would have called it "Metropolis", giving us a direction that took years to get to. 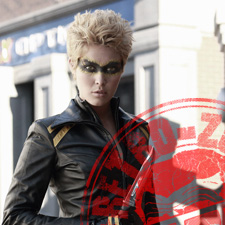 So I will share more about this show and it's cast... did you ever watch the show and what are your thoughts, you can always get a hold of the dvd's and start watching. Black Canary is such a nice woman to have been able to meet [click here]...