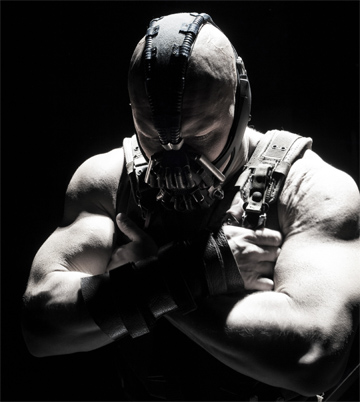 BANE!
is a fictional character who appears in comic books published by DC Comics. The character first appeared in Batman: Vengeance of Bane #1 (January 1993), and was created by Chuck Dixon, Doug Moench, and Graham Nolan. Bane has been one of Batman's more physically and intellectually powerful foes. A virtually unstoppable juggernaut, he is best known for breaking Batman's back in the "Knightfall" story arc. 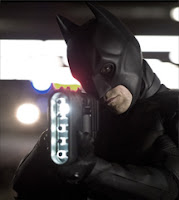 So what will this movie bring with so much discussion on Catwoman, I believe she will just be the distraction as the Dark Knight will do battle with Mr. Ugly.
Oh What A World.
-Jeremy [Retro-Zombie]