I Hate You, Gemma Arterton... Don't Answer the Phone! 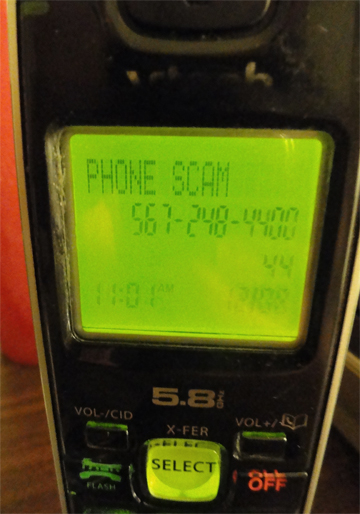 Ring...Ring...Ring...
FIRST...So the other day I got a call as I went to answer it I looked and it gave me a warning that I felt I should listen to... So my advice if the phone tells you it's a "phone scam", then it's a phone scam. 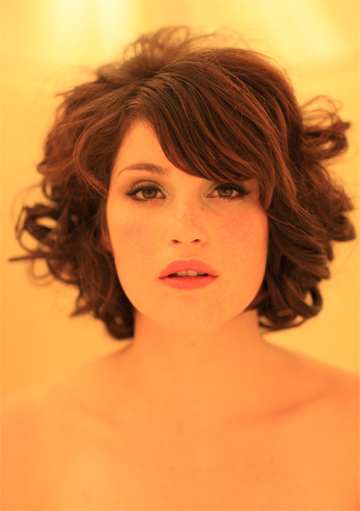 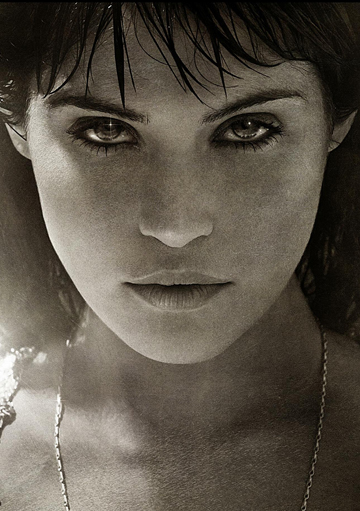 Bio: Gemma Christina Arterton (born 12 January 1986)is an English actress. She played the eponymous protagonist in the BBC adaptation of Thomas Hardy's Tess of the D'Urbervilles, and starred in the feature films St Trinian's, the James Bond film Quantum of Solace, Clash of the Titans, Prince of Persia: The Sands of Time and Tamara Drewe. She was nominated for a BAFTA, in the Rising Star category. 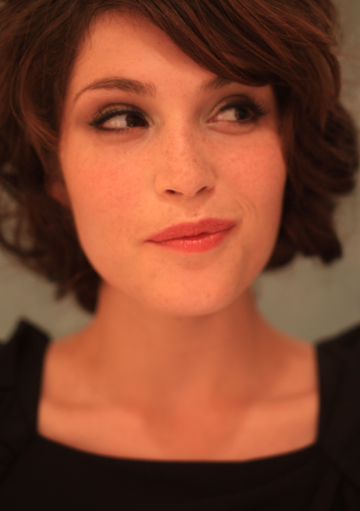