Boo!
So we have to look at this day as either a creepy bad luck day or a holiday for people, so which do you think it should be. Either way it's a great day to bring up the whole "Jason Voorhees" thing and if you don't know I cannot tell you. Now why could they have not made the remake better, they had the elements... instead it was just another generic rip-off of it's original. 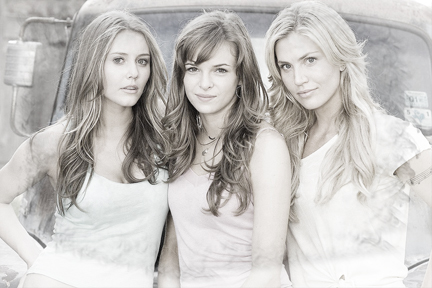 So on with the show... some facts about our friendly neighborhood repeat offender:
-Who is Jason's mother?

-What happened to cause the mayhem at Camp Crystal Lake?

Jason drowned in the lake. Jason drowned after falling (or being pushed) into Crystal Lake. The camp counselors were not paying attention to the children, and did not notice the drowning boy.

-Who was Jason's father?

-When was Jason born?

-Who played Jason in the first "Friday" movie?

-In which "Friday" movie is Jason the victim of identity theft?

-In which movie did Jason acquire his trademark hockey mask?

-A trip down memory lane: Jason bashes a girl against a tree while in her sleeping bag in "Jason X". In which other films does Jason dispose of unaware campers?

Parts 2,3,4,6,7,8,9. Some kills are just so good, that they need to be used again. Jason is a master of disposing of unaware campers, who seem to enjoy taking tranquility for granted. Jason doesn't kill any campers in part one (his mother does the dirty work), in part 5 (the impostor), or in part 11 (none of the victims are camping). The actual "Sleeping Bag Kill" is used in Pat VII: A New Blood, and in Jason X.

-Which actor has portrayed Jason in the most films?

Kane Hodder. Any Jason fan would know that Kane Hodder is by far the best master of mayhem, having played Jason in "Part 7", "Part 8", "Part 9", and "Jason X".

-Kane Hodder did NOT like to play tricks on people while dressed in the Jason costume. 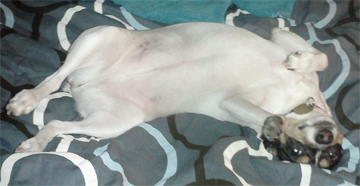