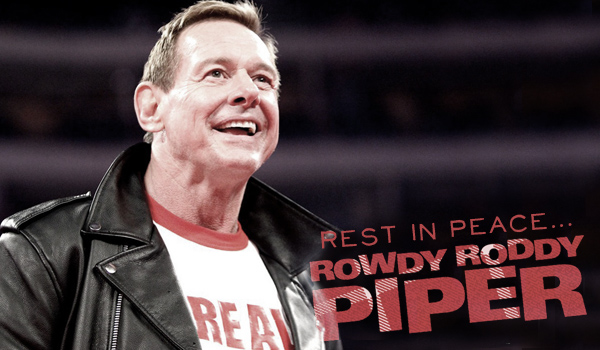 YAHOO  MOVIES: By Marianne Zumberge - WWE legend “Rowdy” Roddy Piper died from natural causes in his Hollywood home on Friday. He was 61. Born Roderick George Toombs, Piper joined the WWE in 1984 after getting his start with the NWA in the late 1970s. Piper and Hogan met in landmark matchups including MTV’s The War to Settle the Score and the first WrestleMania, where Piper and “Mr. Wonderful” Paul Orndorff took on Hogan and Mr. T. 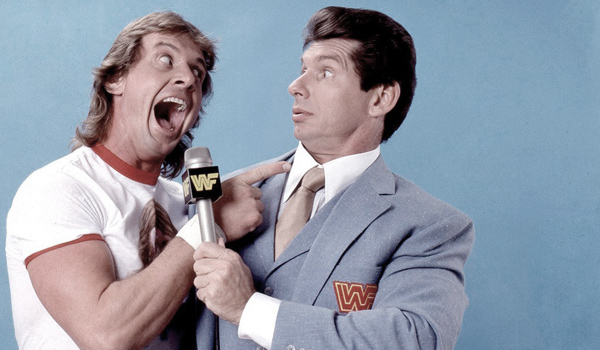 He also made a foray into film acting, starring in John Carpenter’s sci-fi pic They Live. He died with 123 acting credits to his name for his wrestling work on TV, movies, and also video games. Piper had suffered a bout of Hodgkins Lymphoma in 2006 but was reportedly deemed cancer-free last November. The wrestling icon was inducted into the WWE Hall of Fame in 2005. He was named one of the WWE’s top 50 villains, as well. Piper is survived by his wife, Kitty, and their four children.
Sad day...period!
-Jeremy [Retro]