Gotta Live Somewhere or It's too Wild? 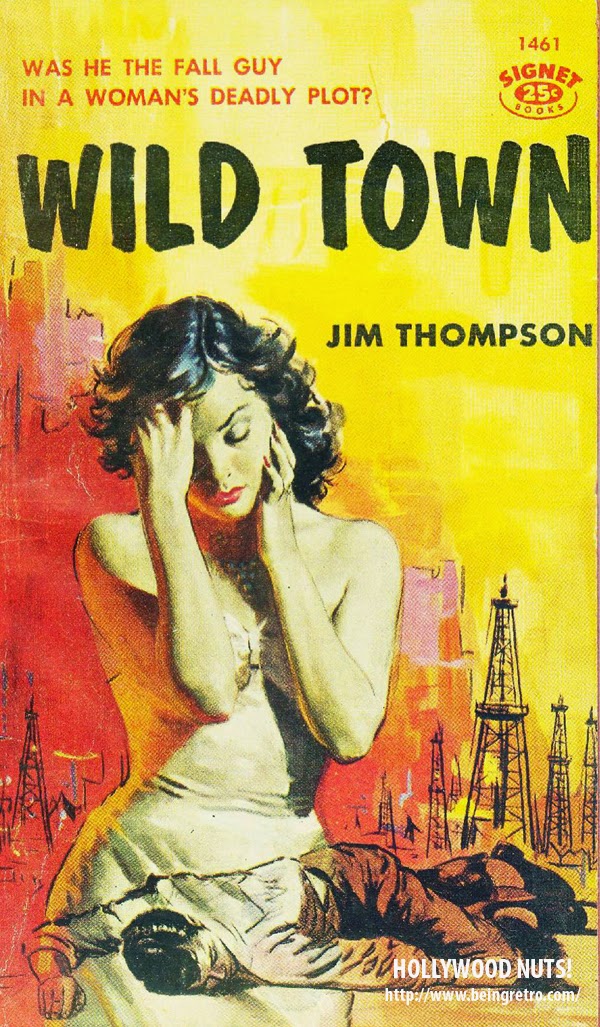 Thompson wrote more than thirty novels, the majority of which were original paperback publications by houses, from the late-1940s through mid-1950s. Despite some positive critical notice, notably by Anthony Boucher in The New York Times, he was little-recognized in his lifetime. Only after death did Thompson's literary stature grow, when in the late 1980s, several novels were re-published in the Black Lizard series of re-discovered crime fiction.

Thompson's writing culminated in a few of his best-regarded works: The Killer Inside Me, Savage Night, A Hell of a Woman and Pop. 1280. In these works, Thompson turned the derided crime genre into literature and art, featuring unreliable narrators, odd structure, and quasi-surrealistic inner narratives of the last thoughts of his dying or dead characters. A number of Thompson's books became popular films, including The Getaway and The Grifters.