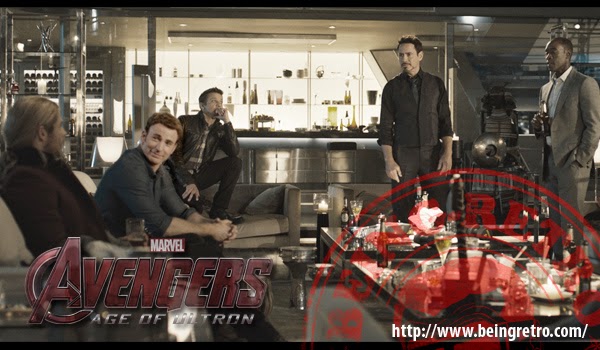 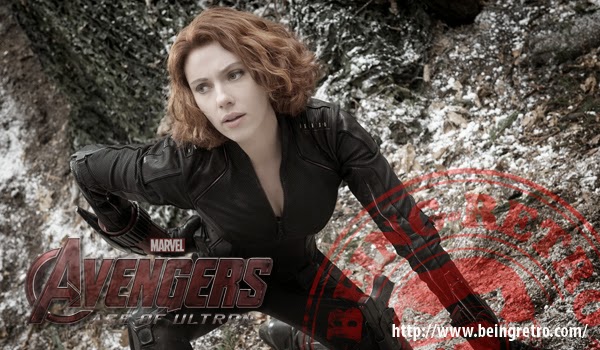 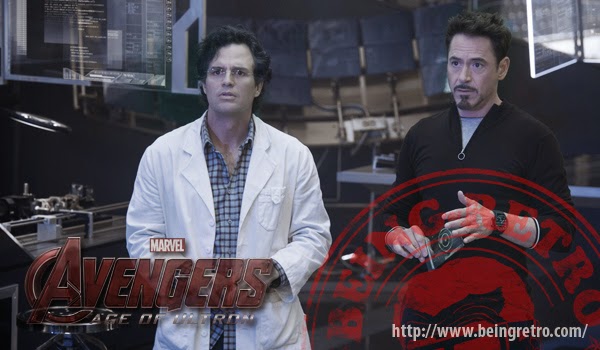 Okay the larger comic con event was the last few days and you know that means... new images of some of the hottest films will be sprouting up. I am... thrilled and looking forward to this powerhouse next year, the hopes it holds it's own on script/story and the visuals. Here is your team assembled, there are a few missing... you know that you have had to seen Captain America: The Winter Soldier for that information. Speaking of I found out that Captain America II is out on BLU-RAY/DVD on my birthday along with the complete box set of 1966's Batman television show... hint what you might want to get me. Hint!
-Jeremy [Retro]