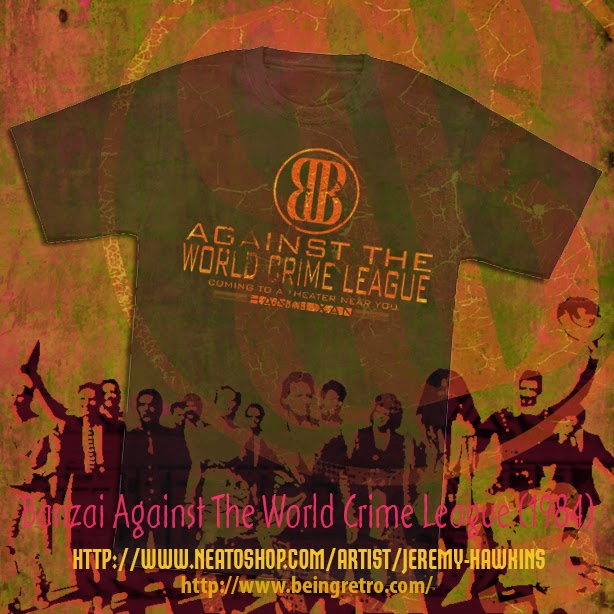 Buckaroo Banzai Against The World Crime League
Still waiting for 30 years for this film to have it's moment in the sun, though we can dream. Have high hopes that the adventures will get beyond the realm of the 8th dimension. Only mentioned in the end of the film credits, it has sparked a world wide conversation amongst fans of this film.

The Adventures of Buckaroo Banzai Across the 8th Dimension!, often shortened to Buckaroo Banzai, is a 1984 American science fiction film. It was directed and produced by W. D. Richter, and concerns the efforts of the multi-talented Dr. Buckaroo Banzai, a physicist, neurosurgeon, test pilot, and rock musician, to save the world by defeating a band of inter-dimensional aliens called Red Lectroids from Planet 10. The film is a cross between the action/adventure and sci-fi film genres and also includes elements of comedy, satire, and romance. 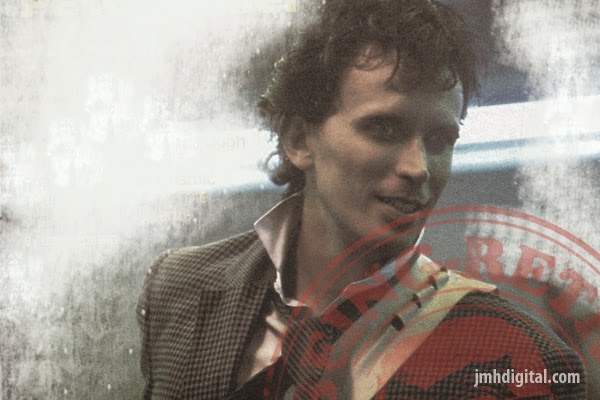