Ironettes: I am an Iron Man Fan...Stole this from The Geek Twins 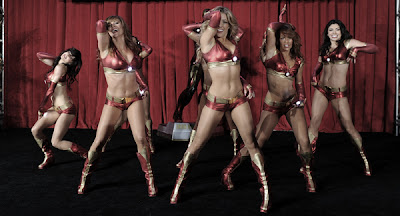 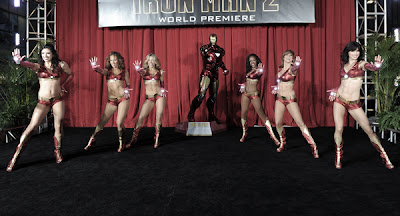 I yes stole this from my great friends "THE GEEK TWINS" hopefully they won't mind too much... there is more to this post and I encourage you all to stop over and read the rest. I am a huge fan of this franchise and this is one of those "GUY" things that I just needed to know more of. Guys thanks for this post I hope you do not banish me to the underworld... unless it's the Kate Benkinsale version.
-Jeremy [Retro-Zombie]
-------------------------
Check out the latest reviews, music and scores/soundtracks at Howlin' Wolf Records: On-Line Magazine or find the latest horror sites over at Horror Blogger Alliance. Or last but not least visit My NEATORAMA Store at [Retro-Zombie] there is always something going on and it is one click away!
-------------------------
Hosted By Jeremy [Retro]