Have A Ninja-type Of A Monday! 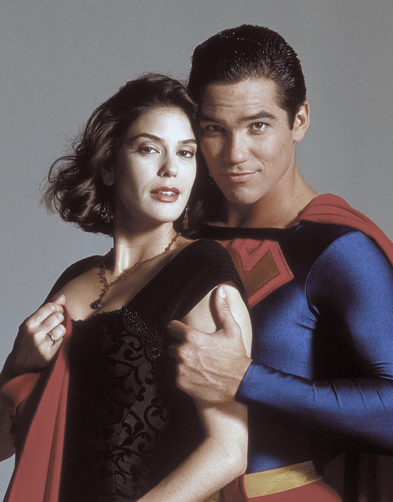 It's Super...
Here is the "I don't have anything good" thing to show you, I didn't watch the Super Bowl... though I wanted to congratulate the winner "Insert Name Here" way too go guys. Now to let you all know since I my favorite show "NBC's Chuck" was laid to rest a few weeks ago, this was an awful season. I believe they [writers, producers] wanted to have us fans hate the show, so we would be happy for it to be off... they did a nice job of making that happen.
I am free of any television shows, you know those shows you have to watch week to week... I have no more, done. Nothing chains me in front of the devil box, so I ask you what is your "show" that you have to watch... [American Idol does not count, I will punch you] your chain. What are you missing, something you wished were still good and on the air? 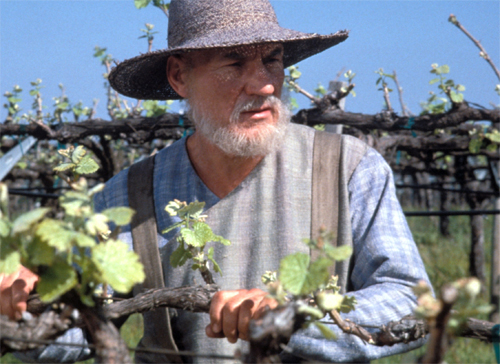 Things I Miss:
Firefly
The Drew Carey Show
Terminator: The Sarah Connor Chronicles
Lois & Clark: The New Adventures of Superman
Smallville
Chuck
Star Trek: The Next Generation
Though I know you are thinking it, but what about "The Walking Dead"... I don't get the channel so I go to my mother's house and catch up.
-Jeremy [Retro-Zombie]
Hosted By Jeremy [Retro]