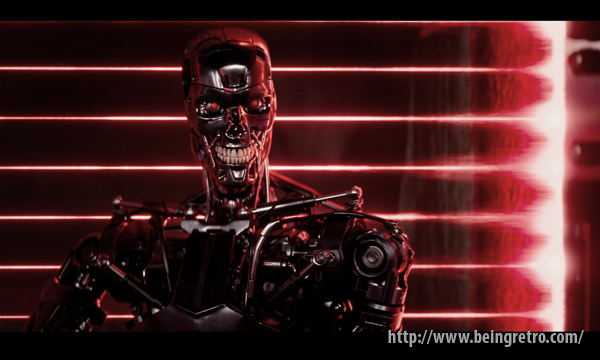 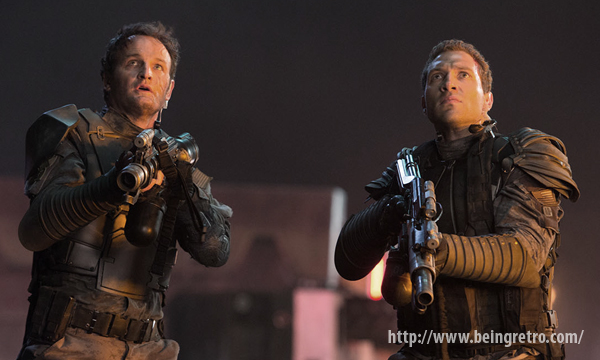 On the verge of winning the war against Skynet, John Connor sends his trusted lieutenant Kyle Reese back through time to save his mother's life and ensure his own existence. But what he finds on the other side is like nothing he ever expected. After being orphaned at age 9 by a Terminator, Sarah Connor has since been brought up by another Terminator, played by Schwarzenegger, programmed to protect her. This Terminator has then trained her to face her destiny, which she adamantly tries to reject. Now Sarah, Kyle and the reprogrammed Terminator have to escape the T-800, the T-1000 and John Connor himself in a desperate attempt to stop Judgment Day from ever happening; while at the same time trying to stop the sinister GENISYS app from going online. 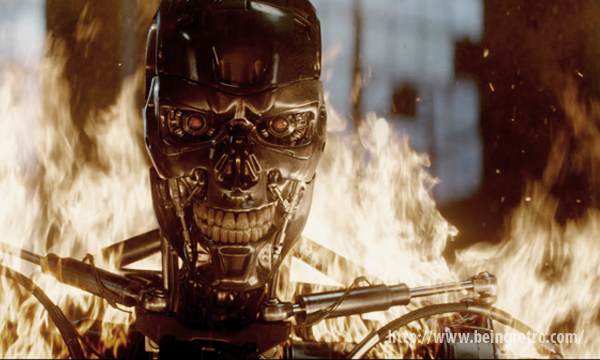 The future is unknown, will there be a war or just the same one again... Come with me if you want to live!
-Jeremy [Retro]