HAPPY FORTH OF JULY - WELCOME TO TERMINATOR WEEK! 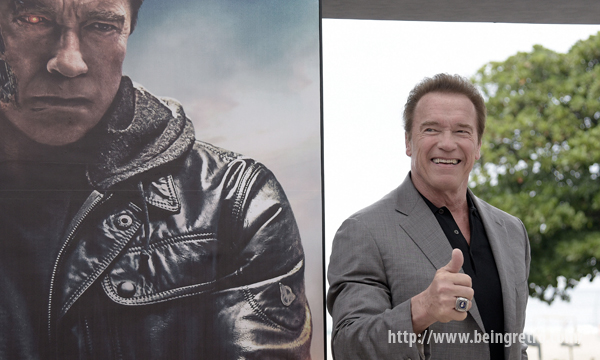