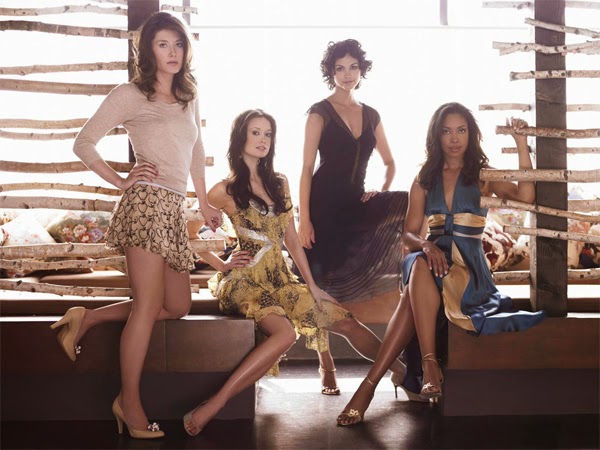 Jewel Staite as Kaywinnet Lee "Kaylee" Frye  - the ship's mechanic. In the episode "Out of Gas", it is established that she has no formal training, but keeps Serenity running with an intuitive gift for the workings of mechanical equipment.
Summer Glau as River Tam - smuggled onto the ship by her brother. A highly intelligent, compassionate and intuitive child prodigy. Experiments and invasive brain surgery at an Alliance secret facility left her delusional, paranoid, and at times violent, though her uncanny ability to seemingly sense things before they happen leaves question to where the delusions end and reality begins for her.
Morena Baccarin as Inara Serra - a Companion, which is the 26th century equivalent of an escort or mistress, who rents one of Serenity's two small shuttles. Inara enjoys high social standing. Her presence confers a degree of legitimacy and social acceptance the crew of Serenity would not have without her on board. Inara displays great dignity, civility and compassion.

Gina Torres as Zoe Alleyne Washburne - second-in-command onboard Serenity, a loyal wartime friend of Captain Reynolds, and the wife of Wash. Her surname during the Unification War was Alleyne.
Firefly, Remembering the good things...
-Jeremy [Retro]