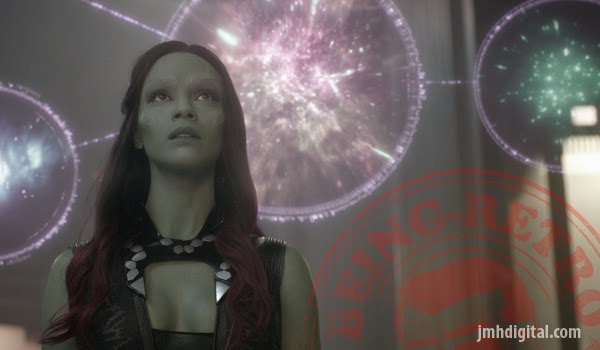 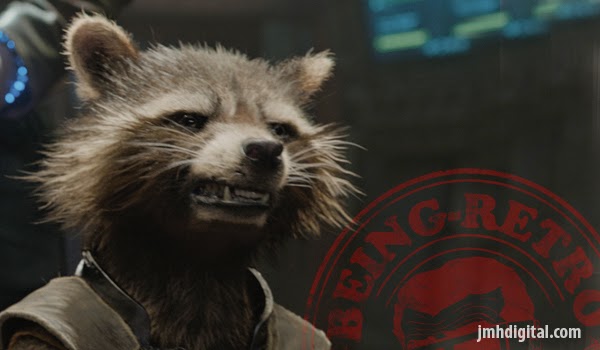 Director James Gunn created a stimulating atmosphere by playing the film’s score while filming. Gunn had composer Tyler Bates complete some of the tracks early on and playing them added to the uplifting and congenial atmosphere on set, as well as setting the tone for the scenes. Along with tracks from the film’s original score, Gunn also had the sound department pump out the ’70s tunes that Peter Quill, played by Chris Pratt, plays on his old cassette player.