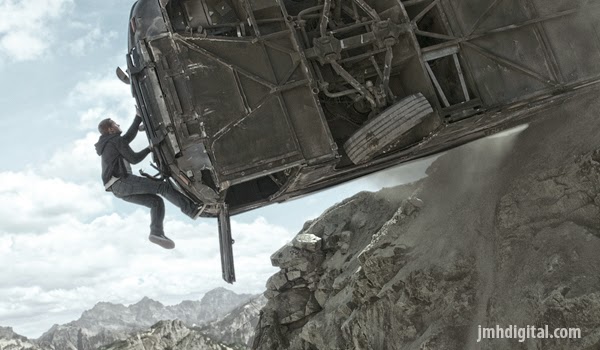 Furious 7 (previously known as Fast & Furious 7) is an upcoming American action thriller film. It is the sequel to the 2013 film Fast & Furious 6 and the seventh installment in the Fast & Furious film series. The film was written by Chris Morgan and directed by James Wan. It stars Vin Diesel, Paul Walker, Dwayne Johnson, Michelle Rodriguez, Jordana Brewster, Lucas Black and Jason Statham. It is the first film of the series to take place after the events in The Fast and the Furious: Tokyo Drift, with the three previous installments being set between 2 Fast 2 Furious and Tokyo Drift.

This will mark the final film appearance of Paul Walker, who died on November 30, 2013 with filming only halfway completed. After Walker's death, filming was delayed for script re-writes and his brothers Caleb and Cody Walker being used as stand-ins to complete his remaining scenes. Furious 7 is set for release on April 3, 2015.