TROG a MILLION YEARS IN THE MAKING or WAKE UP TIME TO DIE! 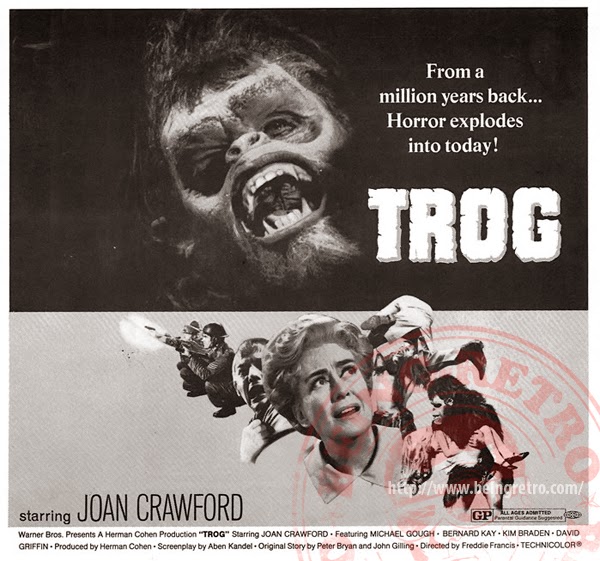