Dr. Peter Venkman: Human sacrifice, dogs and cats living together... mass hysteria! Mayor: All right, all right! I get the point! 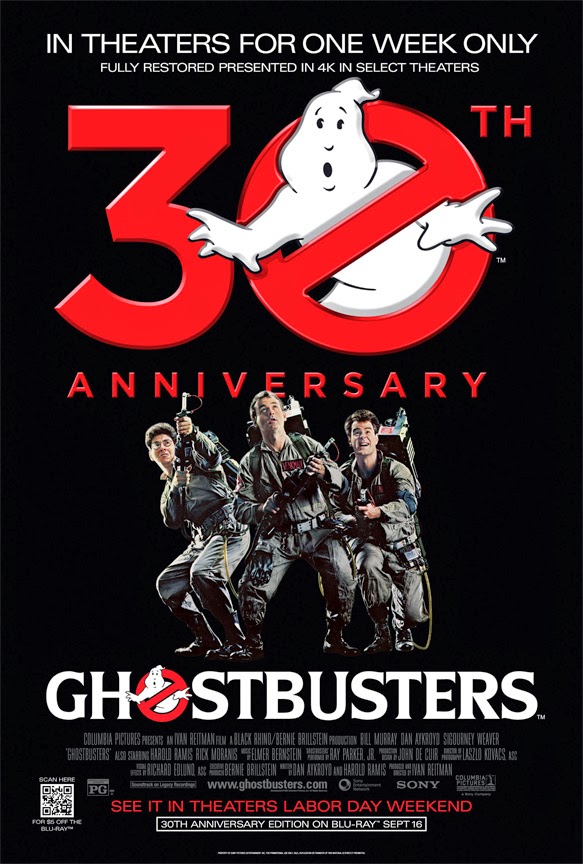 Misfit parapsychologists Peter Venkman (Bill Murray), Raymond Stantz (Dan Aykroyd) and Egon Spengler (Harold Ramis) are called to the New York Public Library after a series of apparent paranormal activities, where they encounter the ghost of a dead librarian, but are frightened away when she transforms into a horrifying monster. 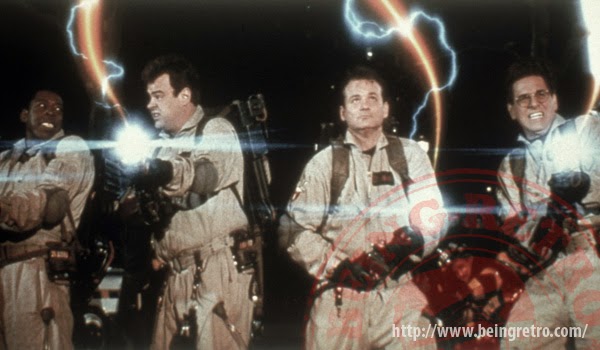 After losing their jobs at Columbia University, the trio establish a paranormal extermination/investigations service known as "Ghostbusters". They develop high-tech equipment capable of capturing ghosts and open their business in a disused, run-down firehouse. At the Sedgewick Hotel, they capture their first ghost and deposit it in a specially built "containment unit" in the firehouse basement. Paranormal activity then begins to increase in New York City. The Ghostbusters become celebrities by containing it, but are increasingly overworked and hire a fourth member, Winston Zeddemore (Ernie Hudson).