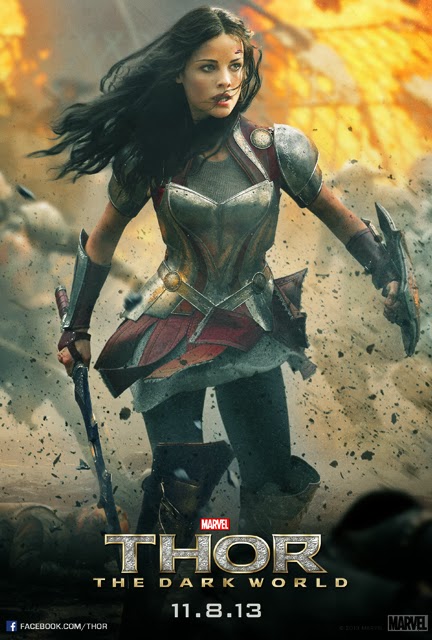 Sif is one of Asgard’s most formidable warriors.  Skilled and fearless, she’s a trusted and faithful ally to Thor. During his banishment, Sif saw Loki’s treachery and risked all to return Thor to Asgard…but on Earth, she saw that she had lost Thor’s heart to another—the human Jane Foster. Now at the end of a long campaign to free the Nine Realms from strife, Sif seeks to rekindle her relationship with Thor.

Jaimie Alexander was thrilled to reprise her role as Sif. “I have to say Sif is one of the favorite characters I’ve played,” says Alexander. “She’s probably closest to my personality out of everything I’ve done. She’s a butt-kicker and I like that!”