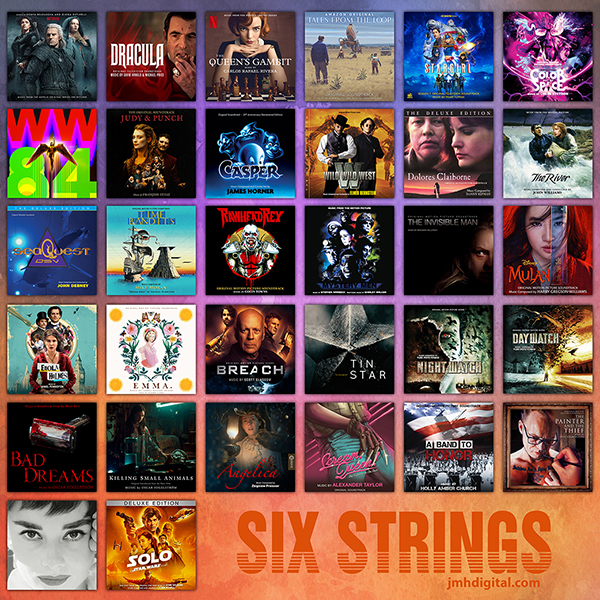 As we found ourselves confined to our homes in 2020 and some lost so much more. Here is my list for what I found to be worthy, keeping in mind there are so many great releases and I would love to list them all. The standout scores for 2020, into my categorizes that change every year. THANK YOU to all the composers, promoters, friends and music labels!
-Jeremy [Retro]
BEST SERIES/TELEVISION [2020]

"THE RIVER" music by John Williams
released on Intrada Records

and last but not least...