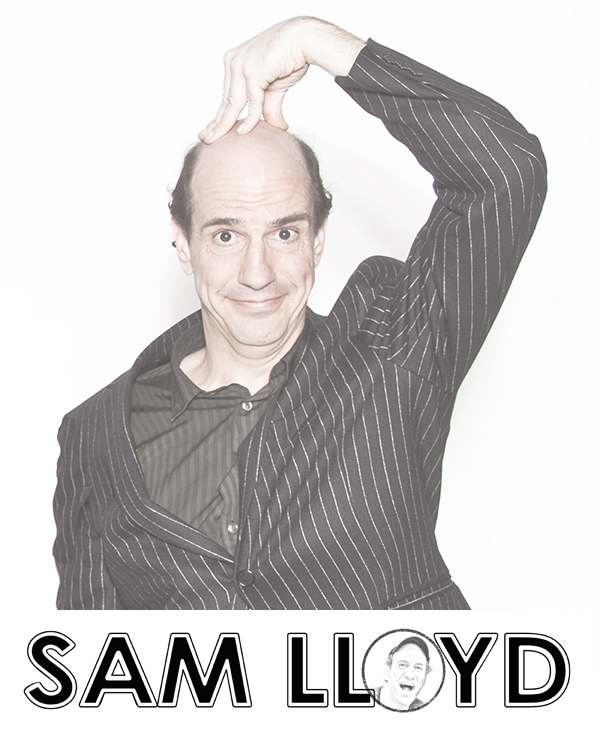 21 – Terry Jones, Actor/writer/director (UK) – as part of the Monty Python comedy team he wrote for directed or acted in (sometimes all three) all Monte Python TV shows and movies – age 77 (frontotemporal dementia)

30 – Fred Silverman, Television executive/producer – highly successful programing executive for CBS, ABC and NBC, launched many of the most successful shows and mini-series in the 1970’s and ’80’s – age 82 (cancer)

07 – Orson Bean, Comedian/actor/writer – appeared frequently on TV game shows (1960’s-’80’s) was a regular on “To Tell the Truth” and appeared on “The Tonight Show”over 200 times – age 91 (struck by two cars while walking across a street)

24 – Diana Serra Cary, Child actress (Baby Peggy) – the last living film star of the Silent Era of Hollywood; discovered” at the age of 19 months she went on to make over 150 short comedt silent films – age 101

24 – Katherine Johnson, Mathematician – did manual flight and reentry calculations for many NASA space fights, awarded the Presidential Medal of Freedom and Congressional Gold Medal; movie “Hidden Figures” (2016) was about her – age 101

20 – Kenny Rogers, C&W singer/songwriter/actor – sang with The First Edition – “Ruby, Don’t Take Your Love to Town” (1969) and solo won a Grammy Award for “The Gambler”, also starred in movies and TV shows and – age 81

08 – Roy Horn, Magician – one half of the duo Siegfried & Roy who featured white lions and white tigers in their act, in 2003 Horn was attacked by a tiger effectively ending his career – age 75 (COVID-19)

08 – Bonnie Pointer, Singer – part of the group, The Pointer Sisters who dressed and sang in a 1940s style; “Yes We Can Can” and solo “Heaven Must Have Sent You” – age 69 (cardiac arrest)

18 – Vera Lynn, Singer/songwriter (UK) – performed for the troops during WWII, “We’ll Meet Again”, “The White Cliffs of Dover” released an album on her 100th birthday – age 103

18 – John Lewis, Civil rights leader – served 17 terms in the U.S. House of Representatives from Geogia (1987-’20), led the Selma to Montgomery marches across the Edmund Pettus Bridge. In an incident in which Lewis was injured became known as Bloody Sunday – age 80

04 – Brent Carver, Stage Actor (CA)- won a Tony for playing Molina in “Kiss of the Spider Woman”, also Leo Frank in “Parade” both on Broadway – age 68

18 – Ruth Bader Ginsburg, Jurist/Judge – associate justice of the Supreme Court of the United States (1993-’20), nominated by President Clinton she usually voted on the liberal side of issues – age 87 (pancreatic cancer)

29 – Mac Davis, Singer/songwriter/actor – wrote for Elvis “In the Ghetto”, Nancy Sinatra and others, wrote/performed “Baby Don’t Get Hooked on Me” – age 78

07 – Tom Kennedy, Game Show Host – hosted Split Second, Name That Tune, Password Plus and You Don’t Say! amoung others – age 93

20 – James Randi, Magician (CA) – besides performing stag magic he was co-founder of the Committee for Skeptical Inquiry (CSI) – age 92

21 – Marge Champion, Actress/dancer – was a dance model for Walt Disney Studios animated films as well as performing in scores of dance movies (1930-’01) – age 101

10 – Tom Lister Jr., Actor/wrestler – played President Lindberg in movie “The Fifth Element” (1997) – age 62 (complications from COVID-19 after having recovered from the virus)

29 – Pierre Cardin, Fashion Designer – founded his own fashion house in 1950, was the first couturier designer to sell a ready to wear line, designed many trend setting styles in the 1960’s – age 98

I am sure this list is missing a few, I am sorry for that... no one should ever be forgotten and this year I lost a friend or two. May 2021 be a little more kind!