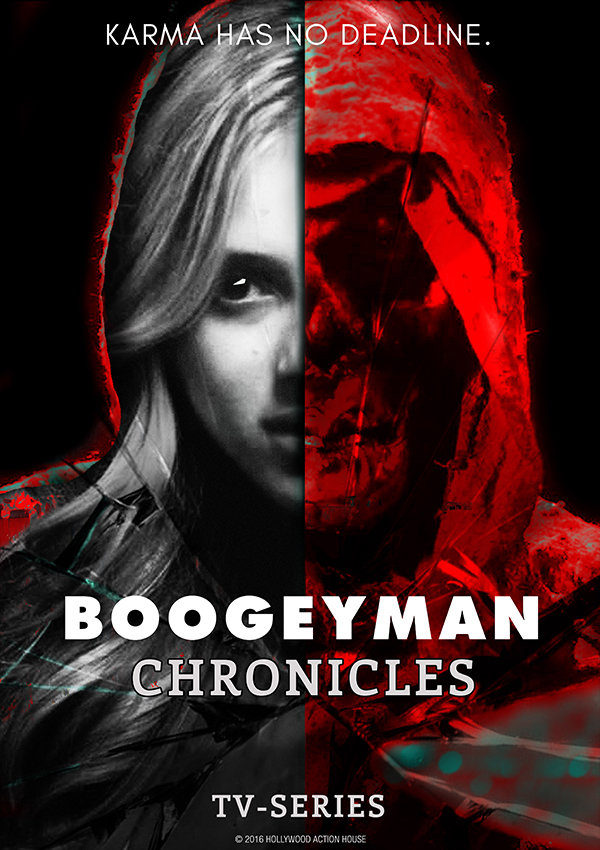 Hollywood Action House, in collaboration with Storz Medienfabrik and Hollywood Storybook, are currently in production for the first eight episodes of "The Boogeyman Chronicles". The series explores the DNA of and possession by evil and is being filmed in Ireland, Canada and Germany with Ulli Lommel, creator of the Boogeyman, directing episode 1. In addition, Hollywood Storybook has just announced the completion of "Queen of Rio", a love story filmed in Brazil as an American-Brazilian-German coproduction. Also completed is "America - Land of the freeKS", a satire about the current Zeitgeist.