TV's Line Up, Will Never be the Same! 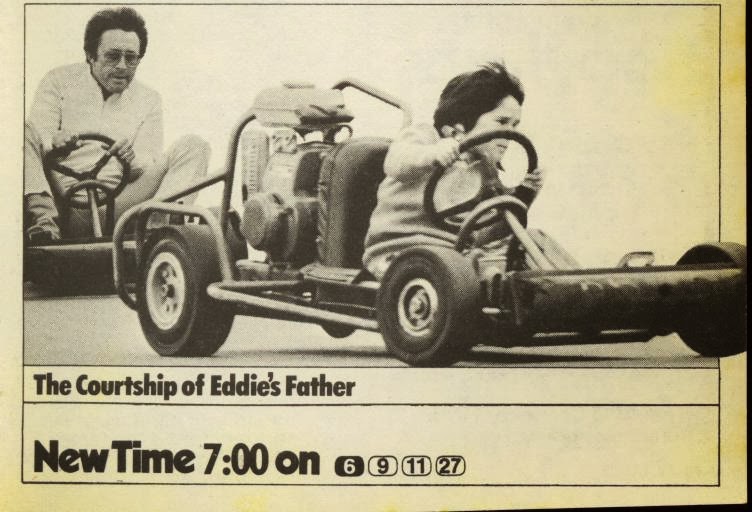 The Courtship of Eddie's Father is an American television sitcom based on the 1963 movie of the same name, which was based on the book written by Mark Toby (edited by Dorothy Wilson). It tells the story of a widower, Tom Corbett (played by Bill Bixby), who is a magazine publisher, and his son, Eddie (played by Brandon Cruz), who believes his father should marry, and manipulates situations surrounding the women his father is interested in. ABC had acquired the rights to the story; the series debuted on September 17, 1969, and was last broadcast on March 1, 1972.

This was a great wonderful show right, right?
-Jeremy [Retro]