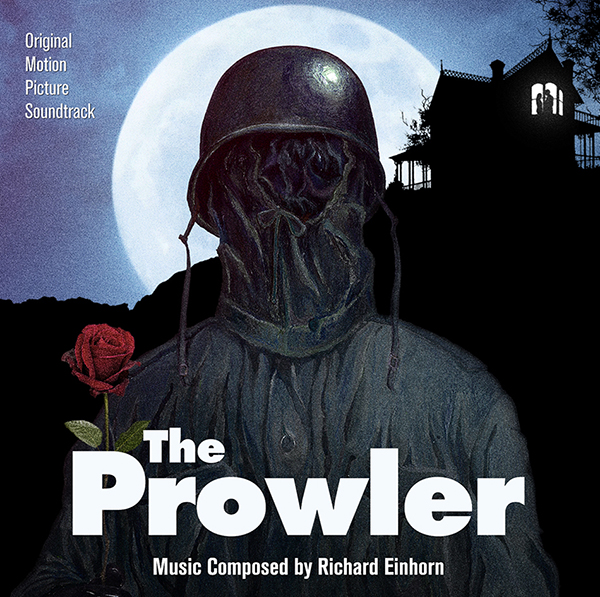 Great news, Howlin' Wolf Records releases "THE PROWLER [1981]" music by composer Richard Einhorn! The score for THE PROWLER is full of lush orchestrations for strings, winds, and brass. While "THE PROWLER" does incorporate some electronic studio effects, they are used to enhance the impact of certain moments rather than be the focal point. 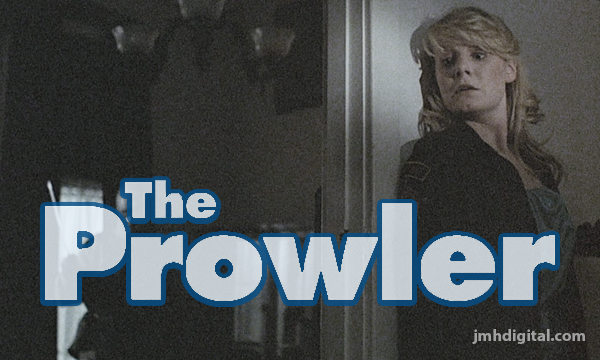 Richard Einhorn's unique music has been described as "hauntingly beautiful", "sensational", and "overwhelming in its emotional power". He is one of a small handful of composers who not only reaches a large, world-wide audience, but whose music receives widespread critical praise for its integrity, emotional depth, and craft.
For more information: http://www.howlinwolfrecords.com/storetheprowler.html