Harley Quinn and the others in Suicide Squad? HYPE or HOLD FOR COMMENTS? 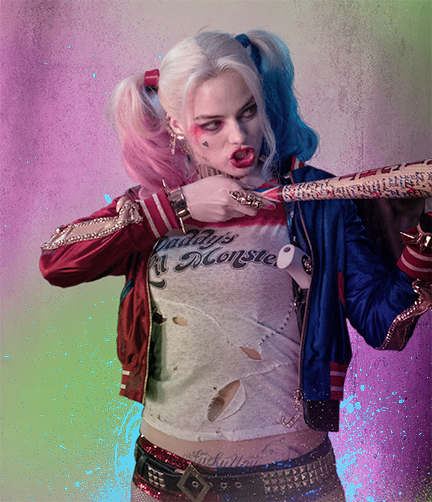 Suicide Squad is an upcoming American superhero film based on the DC Comics antihero team of the same name, distributed by Warner Bros. Pictures. It is intended to be the third installment in the DC Extended Universe. The film is written and directed by David Ayer and stars an ensemble cast featuring Will Smith, Jared Leto, Margot Robbie, Joel Kinnaman, Viola Davis, Jai Courtney, Jay Hernandez, Adewale Akinnuoye-Agbaje, Ike Barinholtz, Scott Eastwood, and Cara Delevingne. In Suicide Squad, a secret government agency led by Amanda Waller recruits imprisoned supervillains to execute dangerous black ops missions in exchange for clemency and saving the world from a powerful threat.
Early thoughts? I am not sure, it looks like a fun film... dark and a little much of one that is represented in the trailers.
-Jeremy [Retro]