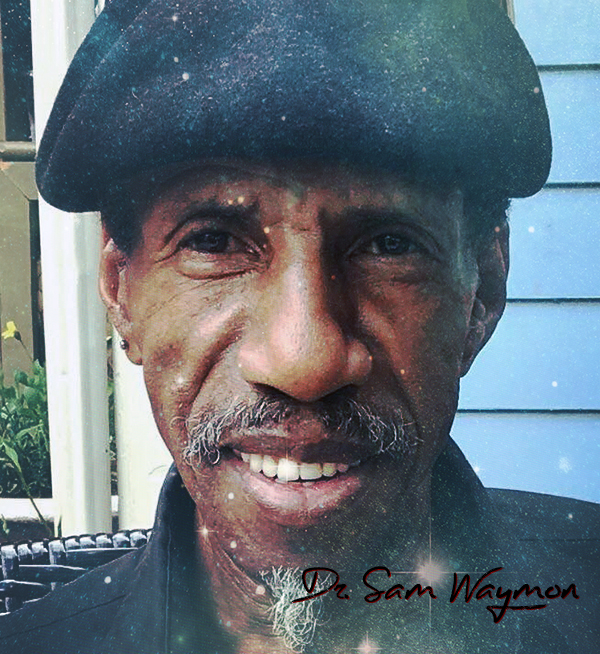 They played for the King of Morocco and the President of France, Francois Mitterrand. Sam also composed a song for the Academy Award winning film “Philadelphia” directed by Jonathan Demme that stared Denzel Washington and Tom Hanks. His talents also include the music to the movie “Ganja and Hess” directed and written by Bill Gunn of which Sam also had a starring role. This film won the Cannes Film Festival Award as one of the Ten Best Films of the Decade in 1973 and is now in the Museum of Modern Art’s Library Archives. Look for his latest composition entitled “You Got to Learn” that can be heard in Spike Lee’s new film “Da Sweet Blood of Jesus” (a remake of Ganja and Hess).